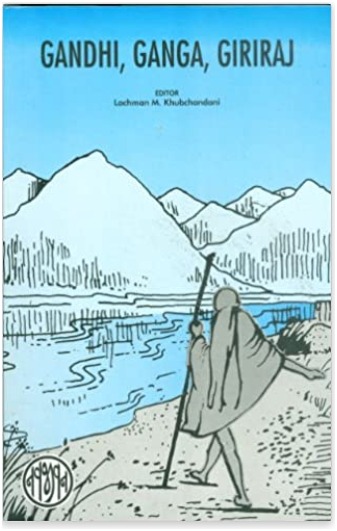 Gandhi, Ganga, Giriraj is an anthology of the articles by various eminent people associated with the Save Ganga Movement. This book was published by Navajivan Trust.

To learn more about the book:

Excerpt from the Preface:

Gandhi, the Mahatma, one of the towering figures of the Twentieth century fighting for the cause of the down-trodden, exercised a tremendous moral force among his friends and foes alike. Albert Einstein,  paying  tribute  to  Gandhiji,  very  aptly  remarked :

The moral influence which Gandhi has exercised upon thinking people may be far more durable than would appear likely in our present age, with its exaggeration of brute force. We are fortunate and grateful that fate has bestowed upon us so luminous a contemporary, a beacon to generations to come.

In the post-Gandhian era, the Gandhian spirit has percolated among different sections of humanity in all corners of the globe. The deeds and ideals of this extraordinary man and his role in history continue to arouse unflagging interest. Martin Luther King in the United States and Nelson Mandela in South Africa present shining examples of the distillation of Gandhian spirit guiding the humanity at large in attempting to rectify the excesses and distortions seeped into the contemporary socio-economic and political order.

The Save Ganga Movement, launched from Kanpur in 1998, at the initiative of the National Women’s organization, has grown out of the ecological concerns of society witnessing the disaster caused by the neglect and plundering of our natural resources — rivers, forests, mountains, wildlife — for short-term selfish gains. The Movement has awakened latent susceptibilities of those sensitive to the environmental assets — human as well as material,      so as to initiate a new chapter of eco-friendly development on an ethical scale. The potential significance of this Movement can metaphorically be compared with the phenomenal success of  Salt  Satyagrah  launched  by  Gandhiji  through  the  Dandi  March  in  the thirties. The Save Ganga Yatra will attempt to continue experimenting with Truth, following the footsteps of Gandhiji. We need to be vigilant from being swayed by the brokers of power to avoid the risk of converting a mass movement into a feudal oligarchy.

Organisers of the Movement, subsequent to successful completion of the Save Ganga Yatra from Gangotri to Ganga Sagar in three phases during 2002-2003 (see Rama Rauta in the Volume), are now inviting Gandhian workers, scientists and environment activists to a National Seminar “Gandhi, Ganga, Giriraj” being held at Bapuji’s Samadhi in Delhi on the occasion of Gandhi Jayanti, 1-3 Oct 2004 to reflect over this vital issue. A symbolic interpretation of the Seminar theme succinctly points out: “Gandhi stands for a culture of Truth and Nonviolence, i.e. a culture of pursuing ethical perfection as the ultimate goal of life and of universal love as its means; Ganga signifies the motherly veneration assigned to our rivers in the country; and Giriraj for the bountiful assets bestowed on us through our mountains, forests, flora, fauna and the wildlife.”

Its time to go beyond awakening the people to face the challenges of pollution, and to gear up for the action.

There are many expositions and commentaries on Gandhi’s role in the struggle against colonialism, his universal message of Truth and Nonviolence, his expositions on science and spirituality, and his proposition of an alternate model of development in harmony with nature, emphasizing self-reliance and ethical foundations (such as swadeshi and Basic Education). This expansive literature, identified as Gandhian, has been seriously debated among political thinkers, economic and social reformers, educators, scientists, and environmentalists seeking answers for the future, but ironically ignored or distorted by the establishment and agencies engaged in socio-economic planning.

It has led to a certain amount of skepticism about the relevance  of Gandhi in face of the inevitable thrust of new technologies; with the advent of Information Technology, even the pursuits of culture and knowledge are regarded as ‘commodities’ under the sweep of globalisation. In this context, a few of our friends were less enthusiastic about undertaking this intellectual exercise of making another addition to the nebulousGandhiana collection, which may turn out to be merely another intellectual exercise.

But the  Organisers eventually decided in favour of bringing out this anthology to seek answers to the challenges posed by the unparalleled ecological catastrophe which affects the entire humanity, by drawing inspiration from Gandhiji’s life and deeds. The collection, as a whole, is an attempt to interpret Gandhiji in the light of our contemporary concerns of ecology-both human as well as material, ethical plane. The Volume is divided into three parts: I. Insights in human ecology. II. Conserving our treasures, and III.  Complementary reflections.

An honest appraisal of the malady, as is revealed from the contributions in this volume Gandhi, Ganga,Giriraj, leads us to critically examine the paradoxes created by the technology-infested modern societies:

Western societies, by and large, boast their socio-economic development based on market economies which lure an individual to material comforts by means of subduing Nature, in other words, the plundering of natural resources for short-term gains (as epitomised by the exploitation of colonies during 18-20thcenturies, which are now known as “developing” countries resulting in politico-economic imbalances.

Obsession with moksha (the ultimate transcendence from the life-cycle) among Oriental societies makes individuals oblivious to the societal concerns. e.g. singular attention to personal cleanliness and the veneration of  Mother  Ganga for earning individual punia; but at the same time being callous about the collective pollution in public surroundings i.e. lack  of civic  sense,  reveals this malady when replicated on a massive scale.

A great thinker of our times P N Haksar, has rightly stated: “It is time that India stops celebrating Mahatma Gandhiji’s birth and death anniversaries merely as a ritual. Gandhiji was not only a political revolutionary but also a spiritual revolutionary. The latter was entirely segregated from religion. A spiritual awakening is the need of the hour which is the only way to social reconstruction. There is a need to reiterate Gandhian values and instead of merely garlanding  the portraits of Gandhiji, Indians must translate his ideals into real life.”

Pilgrim centers and Gandhi ashrams need to be transformed into Divine knowledge centers to create awareness among the masses and orient them to remove the pollution contaminating the minds and also degrading the Nature.

The task of bringing out the collection with such speed could not have been accomplished without the initiative of Rama Rauta, President of National Women’s Organization, Pune, a dynamic live-wire behind the Movement, and the enthusiastic response of Shri Jitendra Desai of the Navajivan at Ahmadabad; I express my profound gratitude to both. I would also like to record my deep appreciation for my Associates Dr. Kuruvilla Pandikattu at Pune, and Siddharth Bhatt at Ahmadabad for their help in giving a final shape to the volume. Secretarial services rendered by the staff of the Navajivan Publishing House, Ahmedabad, and of the center for Communication studies, Pune are also gratefully acknowledged.

The responsibility of texts in the Quotations of Gandhiji and other thinkers, when cited without proper bibliographic details, lies with the authors.

I am sure the present Volume will make people world over aware of the catastrophe that is looming large, threatening the very existence of humankind, and of the transcending ‘open’ culture that was so dear to the Mahatma. 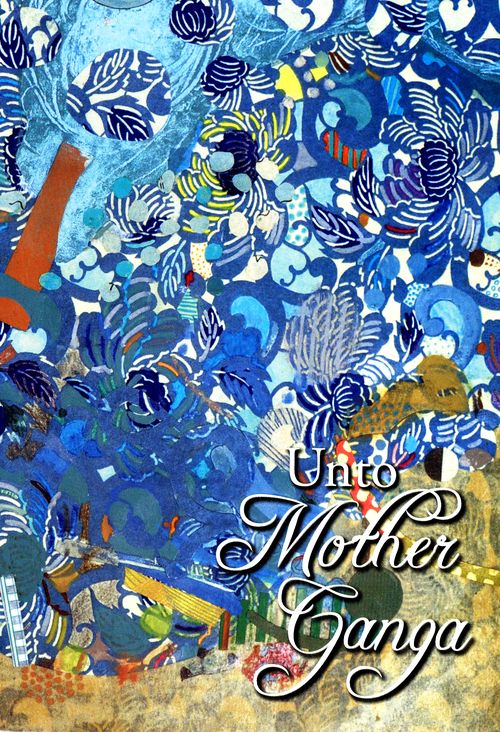 Chinmaya Mission is one of the main organizers of Save Ganga Movement. 'Unto Mother Ganga' is a wonderful anthology of various articles on Ganga published by Chinmaya Mission Trust. 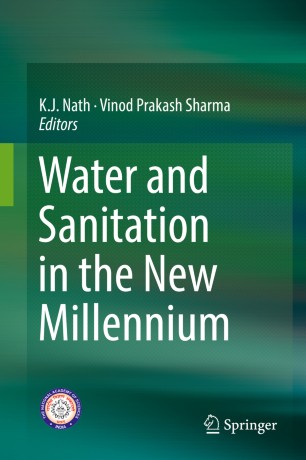 Smt Rama Rauta's article titled  'Save Ganga Movement: A Gandhian Non-Violent Movement For A Non-Violent Culture Of Development' has been published in the book titled 'Water and Sanitation in the New Millennium' edited by Mr. K.J. Nath and Mr. Vinod Prakash Sharma and published by Springer. 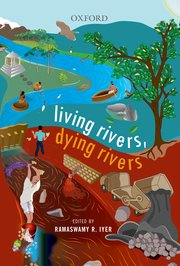 Smt. Rama Rauta's article titled 'The Ganga: A Lament and a Plea'  has been published in the book 'Living Rivers, Dying Rivers' edited by Mr. Ramaswamy R. Iyer and published by Oxford University Press.

Copyright © 2020 all rights reserved
Designed and Developed By : DITS